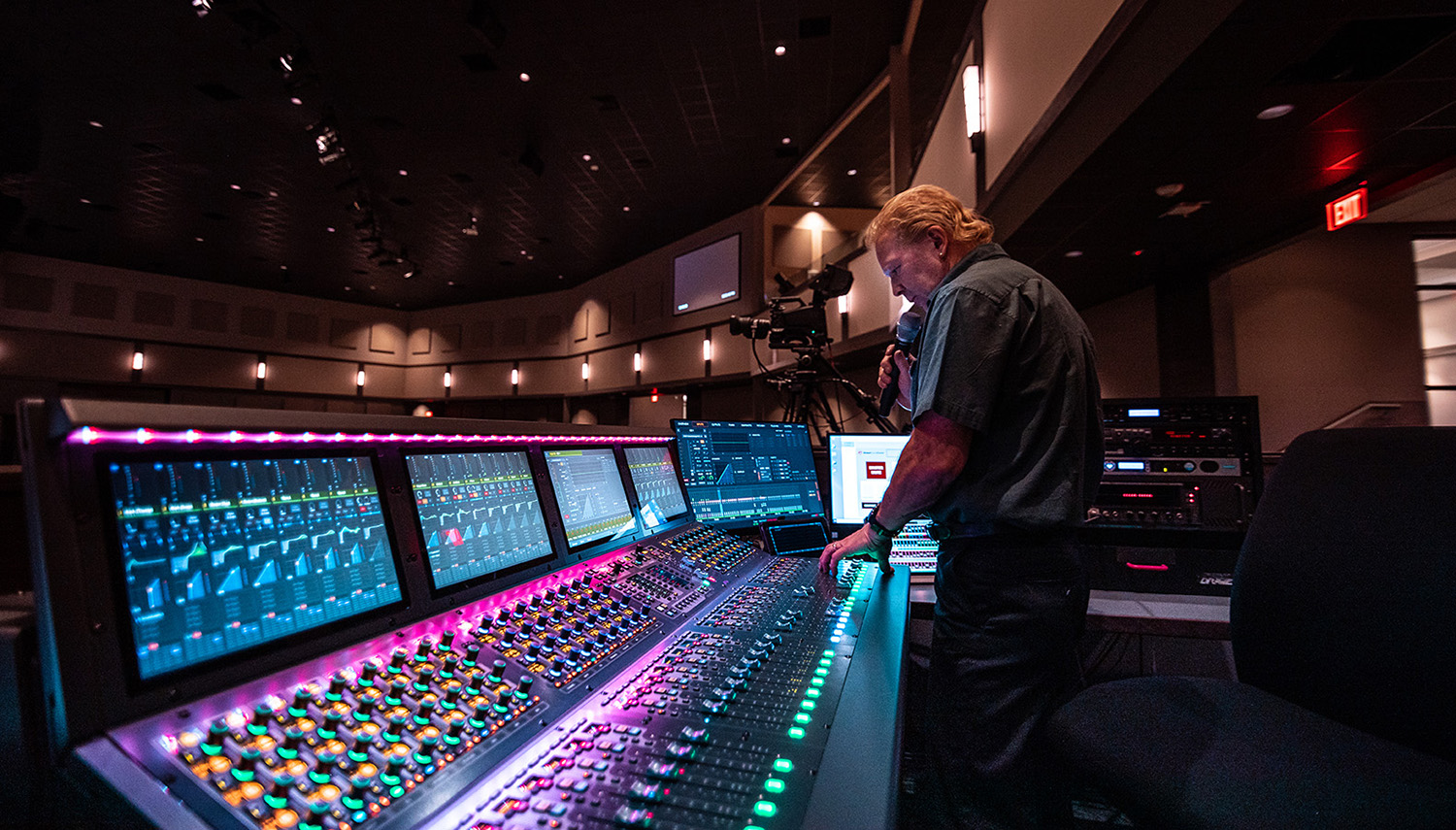 Grace Polaris church was burdened with a lack of speech intelligibility, heightened echoes, low frequency build up, and a less-than-desirable 80’s look due to poor acoustics and outdated design choices. Conwed worked with them to achieve the perfect acoustic and aesthetic solution for their issues.

Grace Polaris church started in 1964 with a group of 30 people. In 1979 they decided they needed a larger space, so they began to build their Worship Center—which they still use today. By 2005, attendance averaged 2,500 people in two Sunday morning services. With their congregation continually growing, they realized an acoustic and aesthetic upgrade was needed. In 2019 they commenced construction on the Worship Center for a full renovation.

When acousticians in the past dealt with cathedrals, they were tasked with the seemingly impossible job of working around heavy pillars, sharp corners, and vaulted ceilings. However, contemporary churches have their own set of acoustic issues which differ quite a bit from historic cathedrals.

“To strike a good balance, the designers have to consider the functional needs of the space as important as the physics of the room. If you do it right, you can create a great sounding worship space¹.”

Modern worship centers often have a semi-circle, auditorium-like design, as mentioned in Acoustical Design for Contemporary Churches. This design proves to be much more acoustically friendly, yet tends to hold “dead spots” in odd locations.

Grace Polaris’s sound engineer, Brent Dye, had a lot to say about the acoustic challenges they faced pre-renovation. “My biggest issue was just with some of the slap back and flutter echoes within the room. You would sit in various corners of the room and it was very difficult to understand what was being said. Intelligibility was just not the best.” Slapback, flutter echoes, and speech intelligibility—oh my! But what exactly does that mean? Essentially, the acoustics were terrible, but here’s the longer explanation:

Slapback is defined by yourdictionary.com as “A kind of doubling echo with relatively long delay between repetitions of the sound, so that the individual echoes can be perceived,”² and Acoustic Sciences Corporation defines flutter echoes as being “produced by sound traveling quickly between two parallel reflective surfaces.”³ This both disrupts speech and drastically lowers the quality of music within the space.

...it sounded like a tin box. And depending on where you sat in the auditorium, you heard different sounds.

Pre-renovation, the Grace Polaris worship center did have some acoustic solutions in place, but they didn’t work as well as intended. Executive Pastor, Jim Augsperger, described it sounding like a “tin box,” while Dye detailed what exactly they were dealing with.

“There were some acoustic panels on the wall. We had several, four by eight foot panels that went around the rear wall. I believe those were roughly two inches thick and it helped mid and the high end type of information be absorbed. We had problems with low frequency build ups, particularly in the corners and under the balcony. And that made things very difficult to hear under there. We also had a lot of echo returning to the stage. So if somebody stood here and clapped, they would hear that coming back from those rear walls about two and three different times.”

Besides acoustic issues, the Grace Polaris staff had aesthetic complaints as well. Although their worship center had served them well since the 80s, it looked outdated. Luckily, Conwed was ready to help with their acoustic and stylistic problems.

Conwed began in 1921, with one of their first notable jobs being the acoustic solution for the first ever talking movie in theaters. Conwed’s recent history started in 2018 when it was bought by independent owners and relocated to Maumee, Ohio. Throughout their history, Conwed’s products have earned them a reputation around the world for innovation and excellence. They bring cutting-edge tailored acoustic solutions to the forefront of the acoustics industry.

Conwed was able to provide Grace Polaris with a plethora of options to fit their community’s specific needs. Because of how large the Worship Center space was, how the space was used, and the fact that they wanted a discrete solution, Conwed’s specialists recommended either Eurospan or Respond panels; they ended up choosing both. 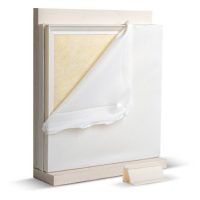 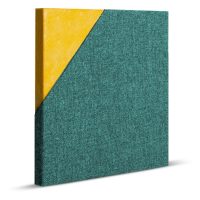 Eurospan is one of Conwed’s most popular products—it’s an acoustic stretch fabric system which can span massive spaces, covering entire walls or ceilings. Respond A on the other hand is a classic fabric-wrapped acoustic panel that can be customized to fit any environment and aesthetic. Together, Respond A and Eurospan work beautifully to both enhance music and improve speech intelligibility.

The newly renovated worship center – done by Eller Architecture – was set to open up to the public on March 22nd. However, in early March Covid-19 struck the nation and postponed the opening. Despite the setbacks Grace Polaris faced, they continued to share their services with the public through Facebook Live and videos on their website. Luckily, they then had a new acoustically treated space to record their videos, so capturing clean audio was no obstacle.

When Grace Polaris was finally able to reopen in June at 50% capacity, they received endless positive responses from members.

“Our worship team, including our key worship leaders, have remarked again and again how grateful they are for the way the sound projects… [The attendees] just love what we’re able to do and what our experts, our technicians, are able to do with the technology.”

The team at Grace Polaris is now able to focus on what is most important without auditory irritants or interruptions. Conwed was happy to help them find just what they needed. 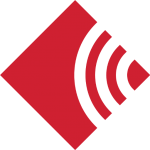